Create your own bespoke designs 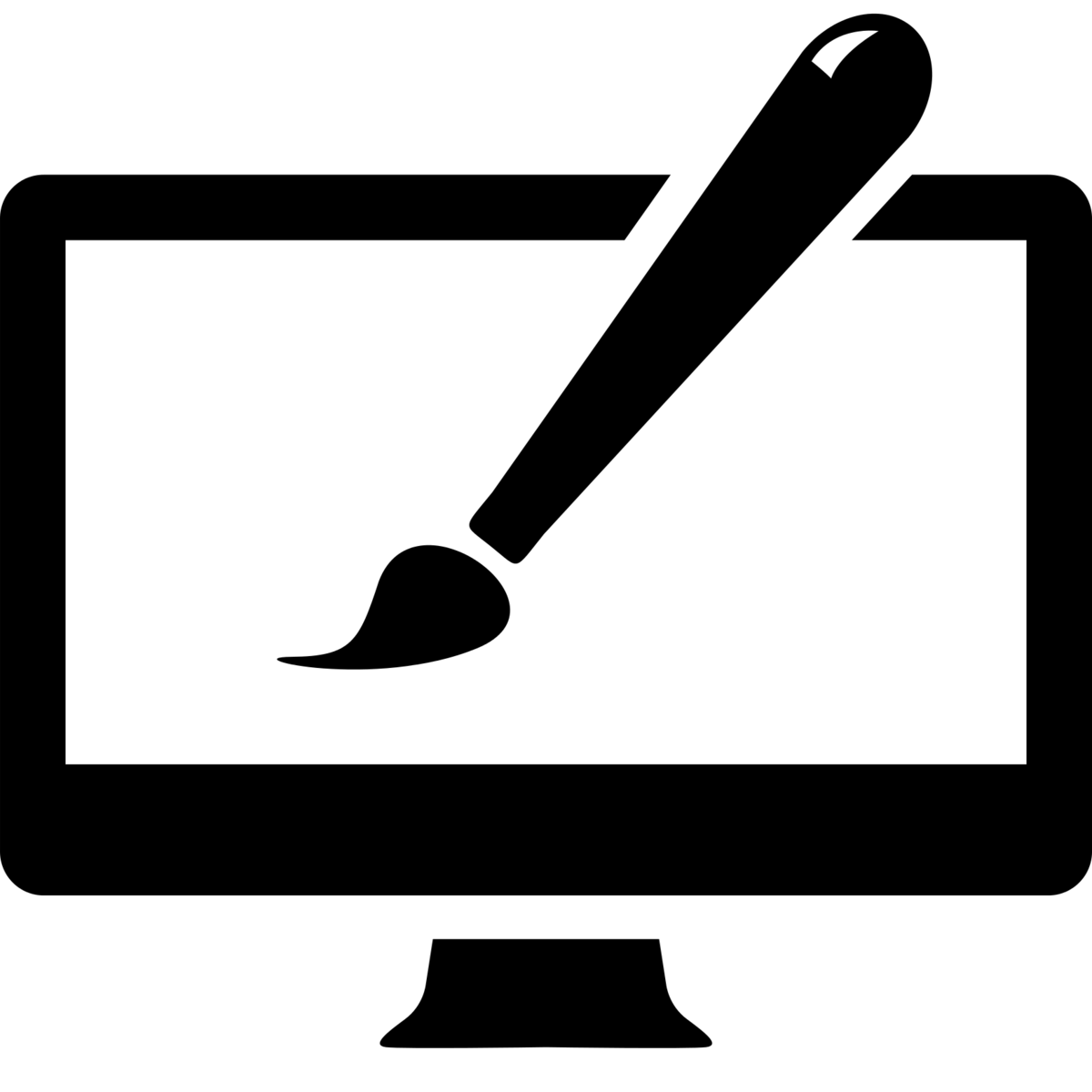 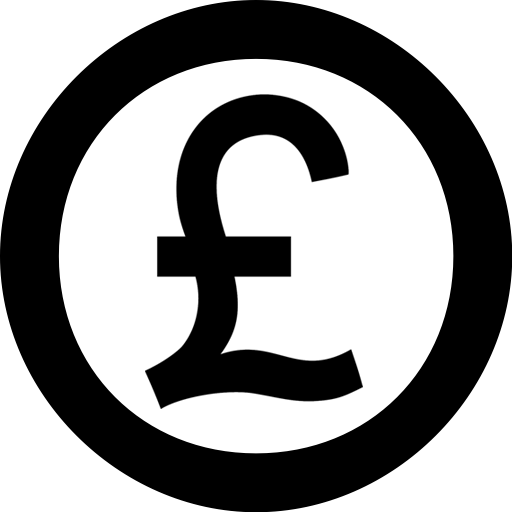 LOOK OUT FOR THE LIMITED EDITION POPPY PIN BADGE!

With a minimum of £3 donation, the pin badge will be available for fans to purchase. Funds raised from sale of the pin badges will be donated to the Royal British Legion.

The badge is testament to the strength of the on-going relationship between the Club and the Legion. It’s the UK’s leading Service charity, providing practical care, advice and support to serving members of the Armed Forces, veterans of all ages and their families.

How are the Poppy Pin Badges made?

Take a look at this interesting video to find out how poppy pin badges are made!

Why do we wear Poppy Pin Badges?

The poppy is a symbol of respect for those who have died during the First and World War II. It is also for those millions of people affected by war.

Poppies are said to be the first flower to emerge from the freshly-dug graves of dead soldiers on Flanders Fields.
Canadian Doctor John McCrae was the first person to notice. He went on to write the poem In Flanders Fields – recalling the scene. The poem inspired the use of silk poppies as a sign of remembrance.

The poppies are now a symbol of remembrance and hope.

When can you start wearing the Poppy Pin Badge?

Poppies are sold from around October 23, 2016 but most people won’t start wearing it until October 31. It is believed that a poppy should be worn from 11 days before Remembrance Day.
Others meanwhile say that a poppy shouldn’t be worn until after Bonfire Night and Halloween.

Are you looking for personalised pin badges to promote your charity or business? We can help you! 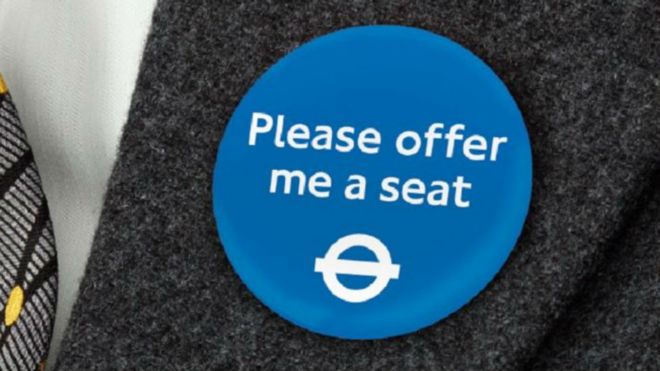 There are a lot of people with hidden health conditions travelling everyday in the busy tubes of London. Not many recognise these disabilities and offer them a seat!

Transport for London has come up with an idea to offer “Please offer me a seat” badges in an attempt to help ease their suffering on the busy transport system. This is the first of it’s kind in Europe!

Previously, the Transport for London (TfL) has achieved tremendous success with it’s “Baby on board” badge for pregnant women. TfL has recruited 1,000 people to wear the blue badges from September.

According to Mayor of London Sadiq Khan these badges give confidence to people who find it difficult to stand on the transport.

“Cancer on Board” Badge by James McNaught

45 Year old James McNaught had already started making his own “Cancer on Board” badges to alert fellow passengers to their condition. Radiotherapy on his throat left him unable to speak to ask for a seat, and the morphine made him appear drunk. He has now joined hands in hands with TfL on this badge trial.

James Mcnaught designed his own badge to raise awareness at tubes

There are a lot of people like James who struggle to express their disability. We hope these badges act as their voice to raise awareness and make the commute more comfortable for everyone.

If you are looking for custom Badges, look no further!

If you’d like a quote over the phone, give us a call on:

If you would like to subscribe to the i4c Publicity newsletter, please enter your details into the subscription form below.